Stay up to date on
all things jacob

Thank you! Your submission has been received!
Oops! Something went wrong while submitting the form. 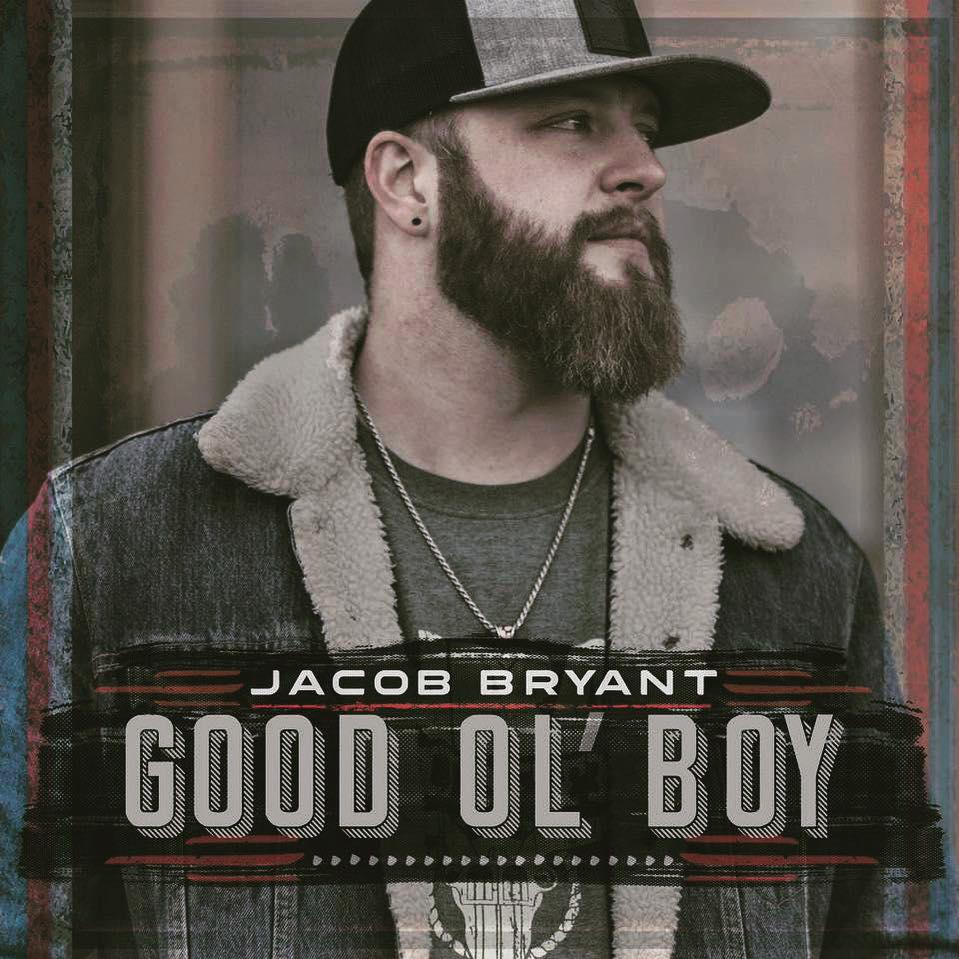 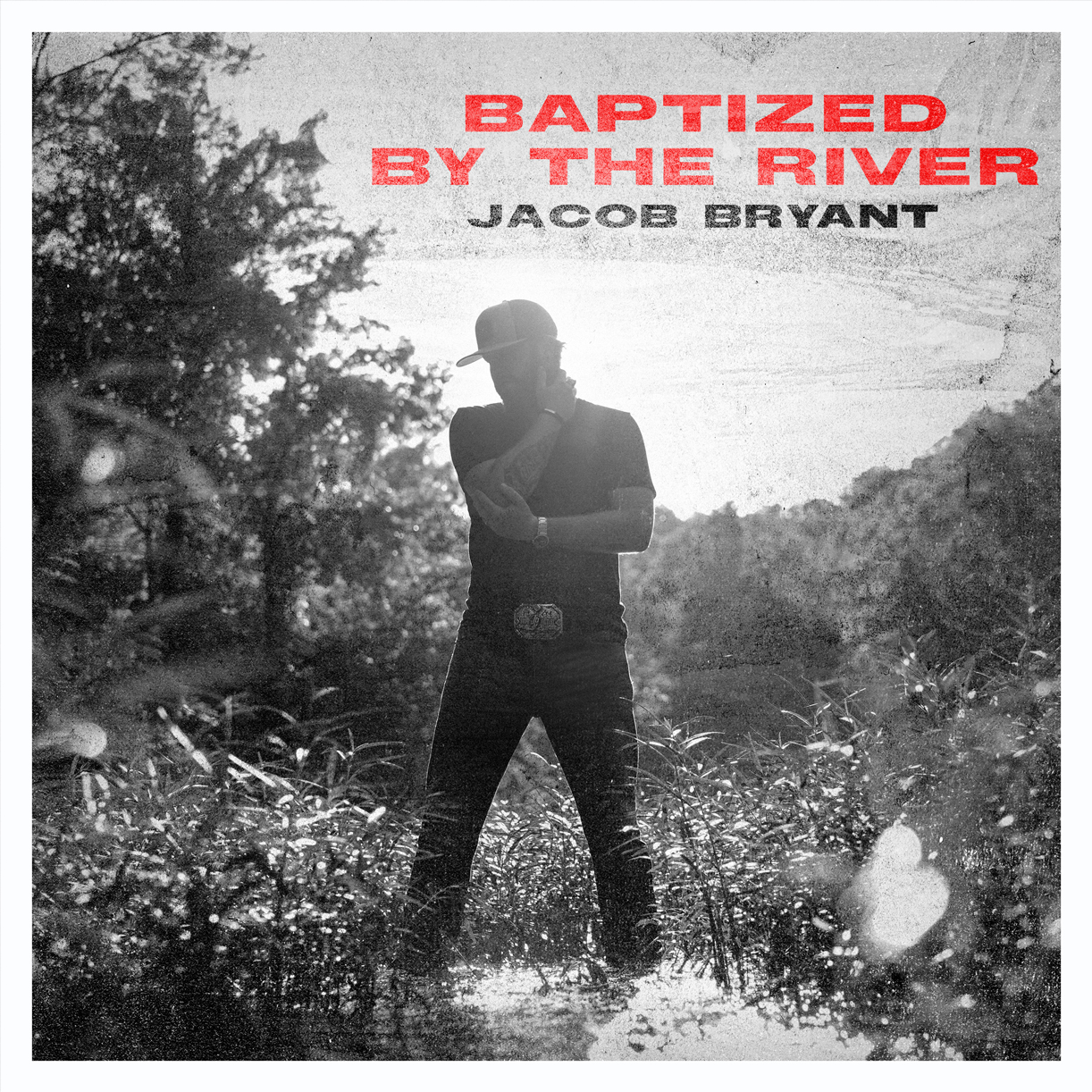 Listen to
baptized by the river 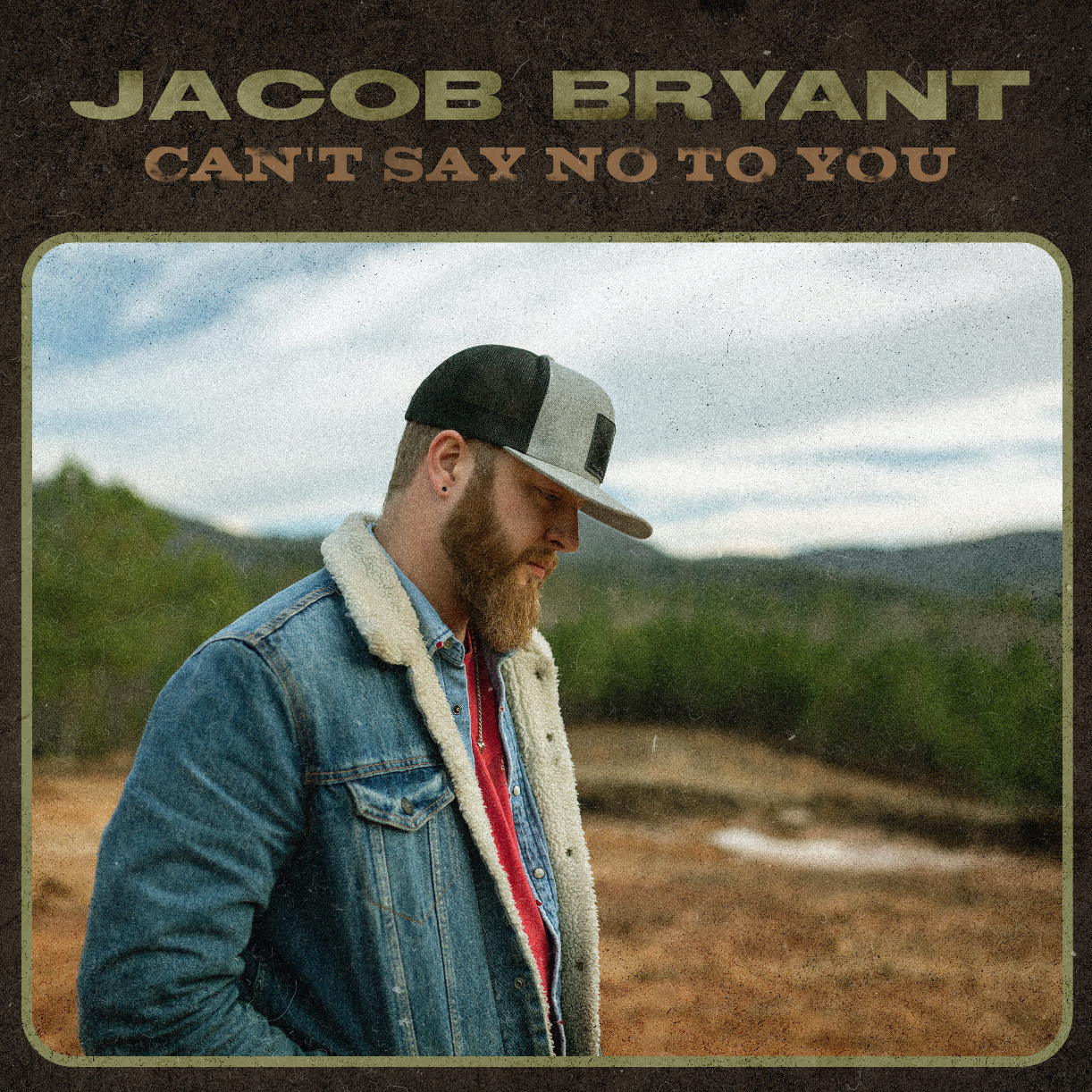 Listen to
CAN'T SAY NO TO YOU 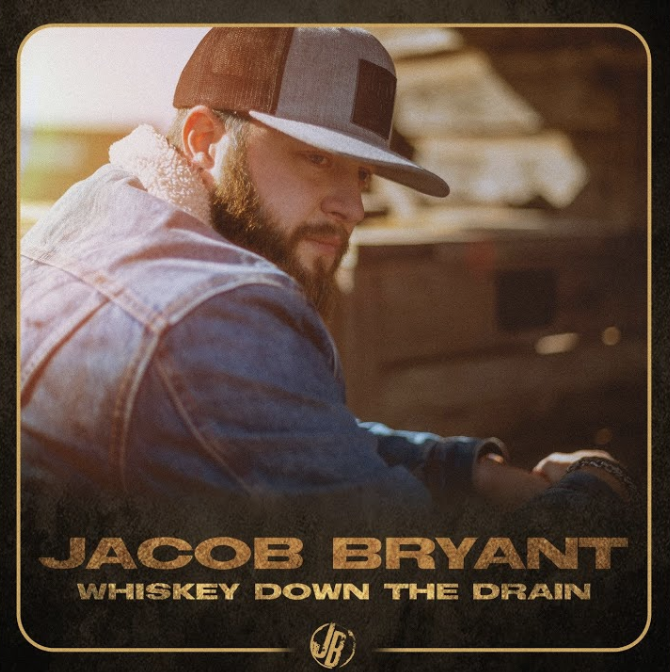 Listen to
whiskey down the drain

Growing up in the rural North Georgia mountains down a three mile dirt road, Jacob Bryant picked up his first guitar at eight years old. He was influenced by the Bluegrass music his family played and later the southern rock and traditional country music he discovered.
‍
As he got older, Jacob began playing in church where he served as leader of the youth group. Family and church jump started his interest in choosing a career in music.

The singer/songwriter continued to hone his craft and took his show on the road after graduating high school. But It was New Year’s Day 2010 when his life changed forever. He was  driving to Nashville when he got the call about his mom dying and his whole life fell apart throwing him into a long tail spin of depression. Eventually, it was music that brought him back.
‍
Behind his blue eyes and charming smile lies a past of hurt, addiction, a divorce and so much more that fueled his songwriting and pushed him to track some of his most popular biographical anthems including  “Save My Soul,” “This Side of Sober,” “Pour Whiskey On My Grave” “Best Part Of My Is You” & “Sometimes I pray”.
The Jasper, Ga native performs with the confidence of a seasoned road dog and delivers a show that combines the storytelling and heart of traditional Country Music but with a hard hitting Southern Rock bit of KICK! “It’s Country Music done my way,” says Bryant.
‍
Jacob released his first full length album titled, PRACTICE WHAT I PREACH in February of 2019 and it debuted number 1 on the iTunes country chart.  Accolades have been pouring in since its release: "Jacob Bryant may not be a household name yet, but if he continues to release country music as exciting and consistent as Practice What I Preach, then he will be one of the greats of his generation.”
‍
Greg Victor, Parcbench.live "if you consider yourself a true country music fan, and you prefer substance, honesty, and bona fide musicianship, then Jacob Bryant is the artist you need to hear now"

Amanda Walsh, TBK MagazineThe future is bright for this young man, and people should hang on tight! He isn’t slowing down or stoping for anyone. Bryant is his own man with his own path in mind.

Thank you! Your submission has been received!
Oops! Something went wrong while submitting the form.

rotate your phone or
resize your browser
for a better viewing